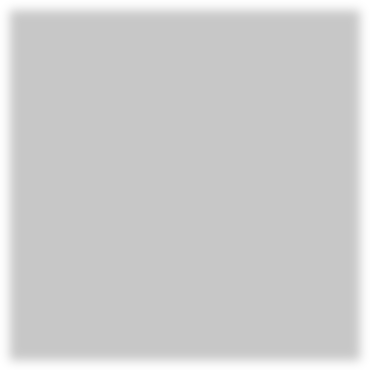 The commandment interpretation book “Yeriot Shlomo” was written in the year 5622 (1860) in Constantinople (Istanbul) by Rabbi Shlomo Ben Afida Hacohen, and was written in simple language which is understandable even to readers who do not have extensive knowledge of religion. The book is divided into two parts:
The first part consists of 20 sheets (chapters) which deal with an interpretation of a person's duties all year round: on weekdays, on Shabbat and holidays, and in events of joy and grief.
The second part consists of 20 sheets which deal with interpretations of the foundations of the Jewish religion and the main pillars of faith and corners of the Torah, and an interpretation of the ten principles of faith.
The book was reprinted in a new edition in 1986 which was edited by Rabbi Chaim Ben Yitzhak Halevi and Rabbi Yosef Ben Ovadia Elgamil.